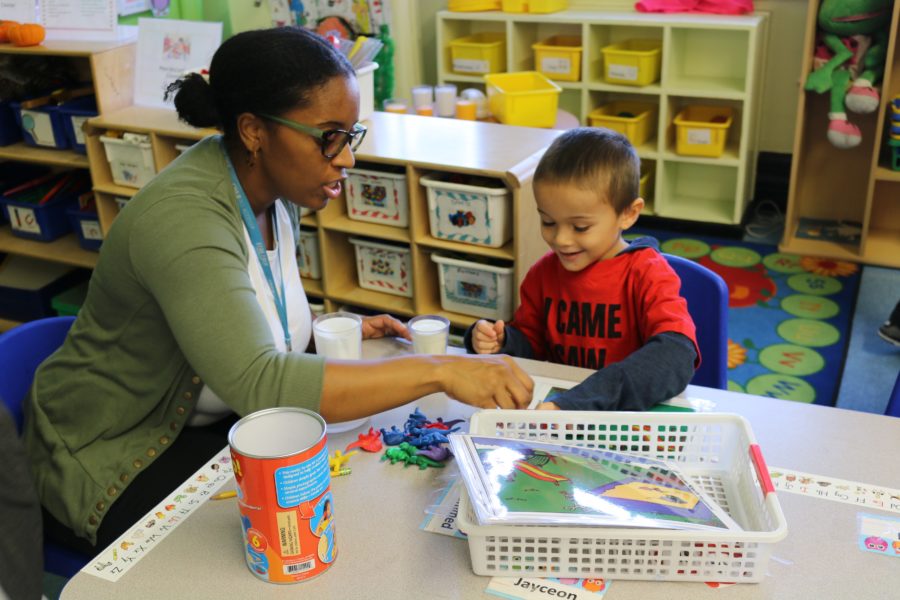 The New York City education department is taking a critical look at curriculum — a hugely important factor in setting up students for success, but one that is often neglected and can prompt stiff opposition from teachers, students, and parents.

At a parent forum in Brooklyn Wednesday night, Schools Chancellor Richard Carranza said the education department is working on “tightening” what students should be learning, saying schools’ curriculum choices “are very rapidly going to be within the context of a framework.”

“If you’re using a certain approach, if you’re using certain materials to teach your math curriculum, great,” he said in response to a parent’s question. “It should meet these standards and these characteristics… because then we can ensure that students are getting what they need.”

It was unclear from Carranza’s comments if he was talking about revising curriculum standards — typically general concepts that students are expected to master, some of which are set at the state level — or something more prescriptive involving the specific content of individual lessons. Revising either (or both) is likely to be controversial if history is any guide.

Debates over what and how students should learn have regularly convulsed the city and the country. In the 1990s, the “Rainbow Curriculum,” a New York City study guide that sought to teach respect for gay or lesbian parents or students, encountered fierce resistance from those with religious objections. Although the Common Core in the 2000s tried to avoid such controversy by only specifying a progression of skills or concepts that students should master, many parents and teachers still saw it as too dictatorial. The education world has also been periodically rocked by “Reading Wars” over the most effective way to teach literacy skills.

But high-quality curriculum can make a real difference for students. Studies have shown that better content can lead to real learning gains. Despite that evidence, experts say plenty of school districts are using materials that don’t match up with current state standards for students are expected to learn, or the latest research about what works and what doesn’t in the classroom.

As advocacy grows across the city for school integration efforts, the education department’s review is likely to include a critical look at whether school materials are culturally relevant — that they’re reflective and inclusive of people of color and diverse viewpoints — which is often criticized as missing from standardized curriculum. For example, a report in October found that the vast majority of books approved by the education department were by or about white authors in a school system where 70 percent of students are black or Hispanic.

Sumayya Mokit, a senior at The Young Women’s Leadership School …

A teacher who used cell biology to help students understand …