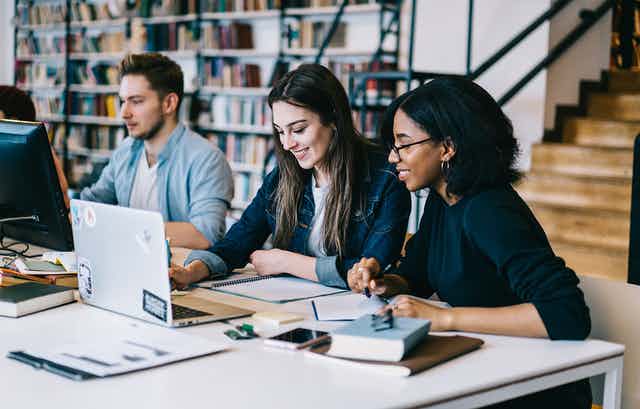 New York’s state tests will go on as they did before the pandemic, which upended the tests for two consecutive school years, department officials confirmed Thursday.

Meanwhile, officials have yet to release state test scores from the 2020-2021 school year, which were administered in the spring but allowed many students to sit them out amid the public health crisis. In the years before the pandemic, the department had released scores in August or September.

For next spring, state exams — which include grades 3-8 math and English, science for grades 4 and 8, high school Regents, and tests for those learning English as a new language — will “return to the test formats they had” before the pandemic, meaning they’ll be offered in school in the spring, according to a department spokesperson.

Grades 3-8 English tests will be given in late March, followed by the math tests in late April. Fourth and eighth grade science exams will be administered in late May through early June, according to a memo sent to districts over the summer. Regents exams are offered each year in January, June and August.

Students in New York City and across the state are back in school full time after nearly two years of remote learning or a mix of learning from home and in-person school. But COVID rules are still in effect in many places, including New York City, which requires students with COVID or those in close contact with an infected person to quarantine. State officials did not immediately say what will happen if a student must quarantine through a scheduled test date. Make-up days are scheduled for each test this year, as they usually are.

It will likely be impossible to make any meaningful interpretations about tests taken this school year. They won’t be comparable to results from 2020-2021 because children who were learning remotely were not required to take the tests, and some questions were recycled from previous years. Experts have questioned whether results from last school year’s tests will have any meaning.

The last time tests could be compared year-over-year was 2019, and before that, 2017, because of changes to the exams.

A spokesperson said they expect to release last year’s scores later this month but did not specify a date. The delay has been caused by a “need for additional analyses to support appropriate interpretations of the results” because of the unprecedented nature of how the exams were given last school year.

The tests, which are federally required, were canceled in 2020 after the pandemic caused school buildings to shutter across the state. Last school year, New York’s education policymakers asked federal officials to once again waive state tests since many children were still learning remotely, including roughly 60% of New York City public school students.

That request was denied, but schools were not held accountable for test results.

Parents can typically opt their children out of exams. But on top of the flexibilities around state tests this past spring, New York City officials made the tests optional, meaning parents had to sign their children up if they wanted them to take the state tests.

State officials also canceled all Regents exams except for Algebra I, earth science, living environment, and English, which New York districts are federally required to offer. They also removed diploma requirements tied to these exams, meaning students didn’t have to take them last year in order to graduate. Officials did not immediately say whether Regents will again be required for graduation this school year.