Program allows students to stay in school on Friday nights, principal hasn’t lost a student to gun violence all year 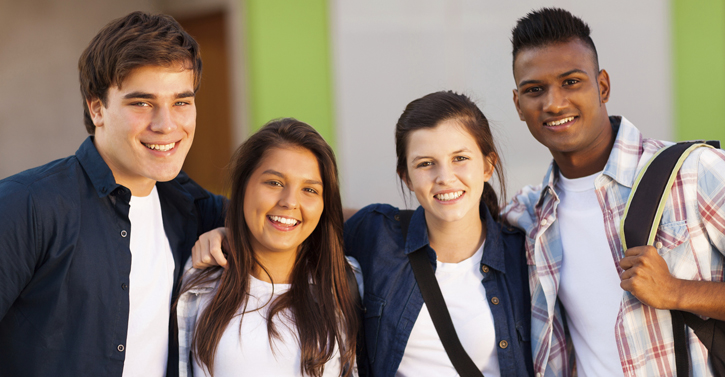 High school is possibly the last place students want to find themselves, especially on a Friday night, but for West Side High School students in Newark, New Jersey, it’s not only a safe space, it’s fun.

The Lights On program is in its fourth year of operation, and it isn’t unusual to see hundreds of students inside the school’s halls until 11 p.m. on Friday nights. Principal Akbar Cook credits the program with the safety of his student. “I haven’t lost any more kids to gun violence since the start of the school year,” he told ABC 7.

Last year, the principal enjoyed a bit of viral fame after he installed a free laundry room on campus. He was inspired to do so after he learned some of his students were chronically absent because they were being bullied for having dirty clothes. He has seen a ten percent increase in daily attendance since the installation.

Students voiced many reasons for spending their Friday night inside West Side High School, but one reason was apparent, it made them feel safe.

“Anything that keeps me off the streets I’ll do,” one student told the outlet. “Selling drugs and stuff, I’m not into that.” Another student simply explained why he came with one word, “Security.”

While there, students can play pool, video games, basketball, or practice their cheers. There’s even a recording story they can use to explore their passion for music. A warm meal is also served to the students.

“It’s fun, safe too. It’s better than being out on the streets,” one student said.

Nadia Camacho, an alumn of the school who graduated in 2008, wishes the program was in effect when she was younger. “If it was around back then, I think that we wouldn’t have lost so many of my classmates. If we had a class reunion right now a lot of my classmates wouldn’t be here due to gun violence.”

Lights On, which is only made possible by donations from the community and alumni, doesn’t end when the school year ends, either. During the summer, the program is held three nights a week.